It has been some time since my last update, and a lot has happened. Most excitingly, a friend of my brothers from back home, Josh, visited me in Aberdeen for a couple days. He was on a short trip, exploring parts of Ireland and Scotland. We went to Stonehaven (which I had been to already–check previous post), which was a blast. Before Josh left, he told me about a couple tours he had signed up for, saying that one was on Wednesday, leaving from Edinburgh. This was great news (because I do not have class on Wednesdays). I had heard I needed to visit Edinburgh, as it is a beautiful old city, and I also wanted to visit the West Highlands of Scotland, which was where the tour was headed, so I could kill two birds with one stone! It was so much better than I could have imagined. The west highlands were beautiful. I ended up taking a train down to Edinburgh tuesday night, staying with my brother Jake’s friend Peter, who was so very hospitable. The tour took off the next morning, in a very classy Mercedes van. A Scottish lady lead the tour, and told intriguing facts and stories along the way. After stopping at a couple of small Scottish towns, we were out in the middle of nowhere, passing fields of sheep and highland cattle (or hairy coos, as they call them), and eventually driving through the mountains, by the lochs (lakes), and to the castles. I can not begin to describe the beauty I saw or the awe I was in, but I will give a brief description, followed by some pictures, which will do no justice.

The mountains, some covered in trees, most in small vegetation, were a mix of red, yellow, and green, in varying degrees. They were not treacherous looking, rather, they carried a mood of invitation. Many were snow topped, many were bare. Every slope housed a stream, which carved it’s way back and forth as it gracefully flowed down the mountain. Beautiful, small waterer falls were present at some point in every stream. The giant lochs wedged themselves in many of the valleys, and where there wasn’t a mountain or a loch, there was a castle. Okay, I quit. No point in trying to explain it. Here are some pics (click on them to see them full size): 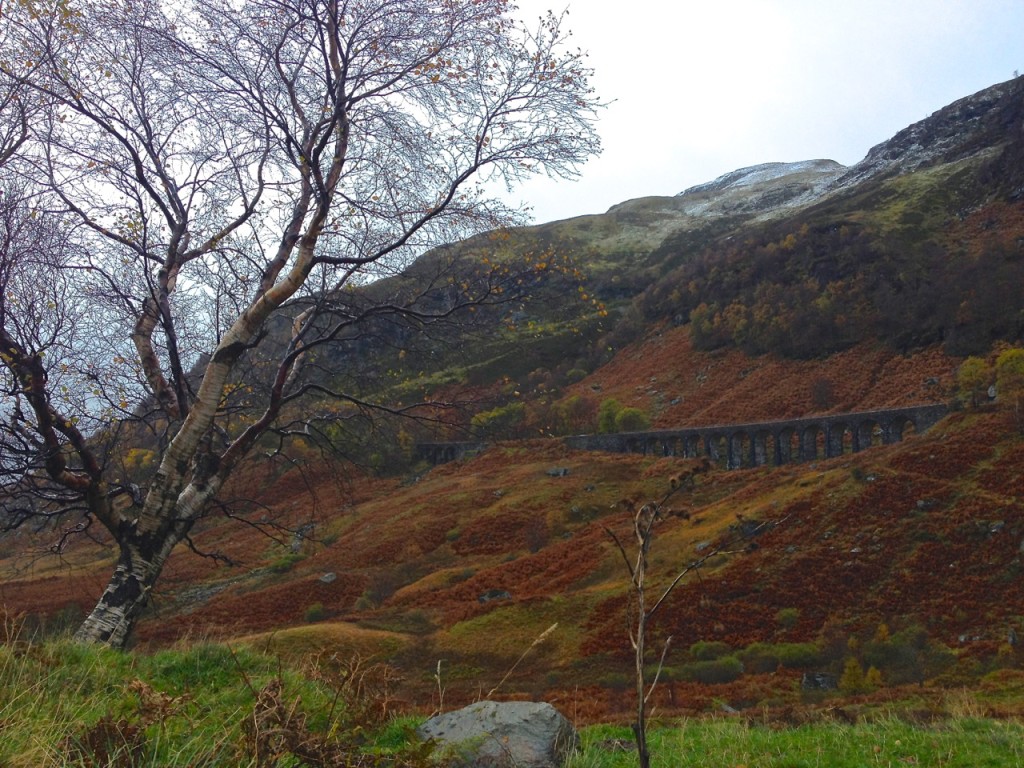 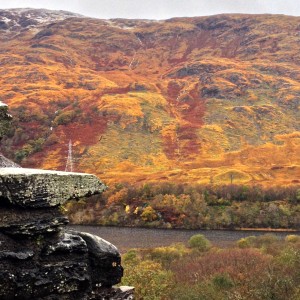 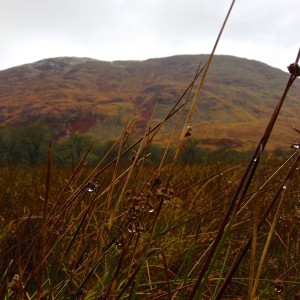 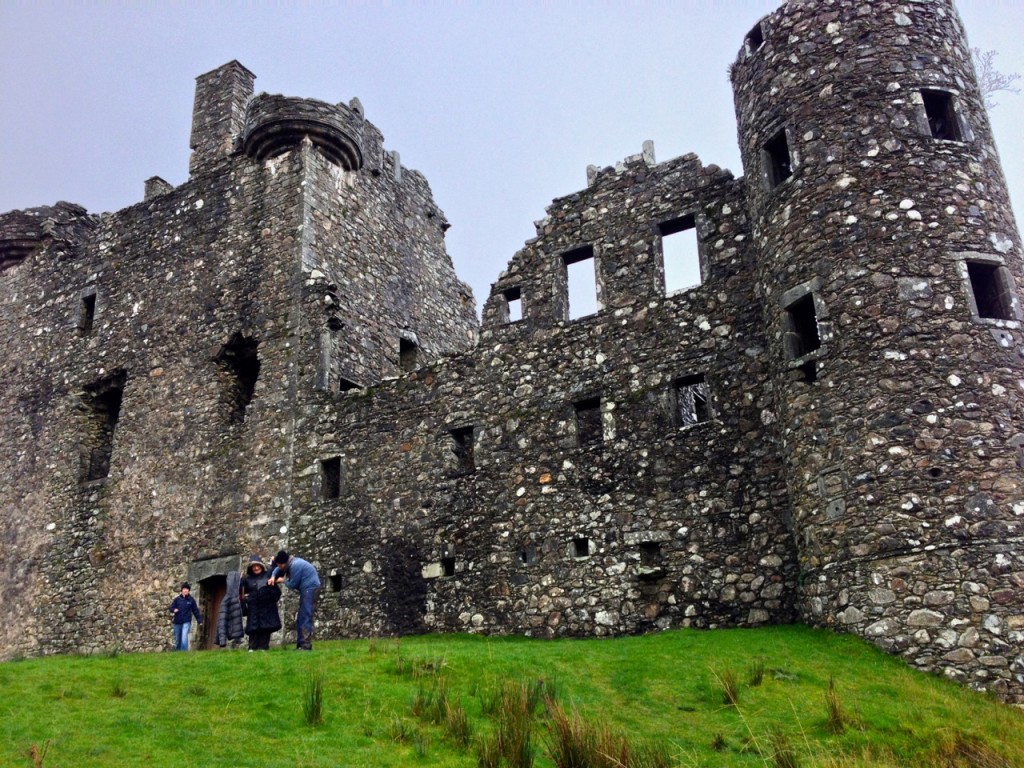 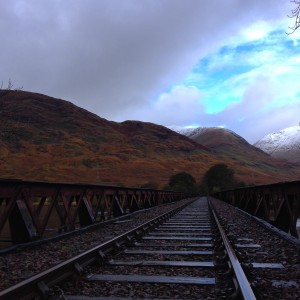 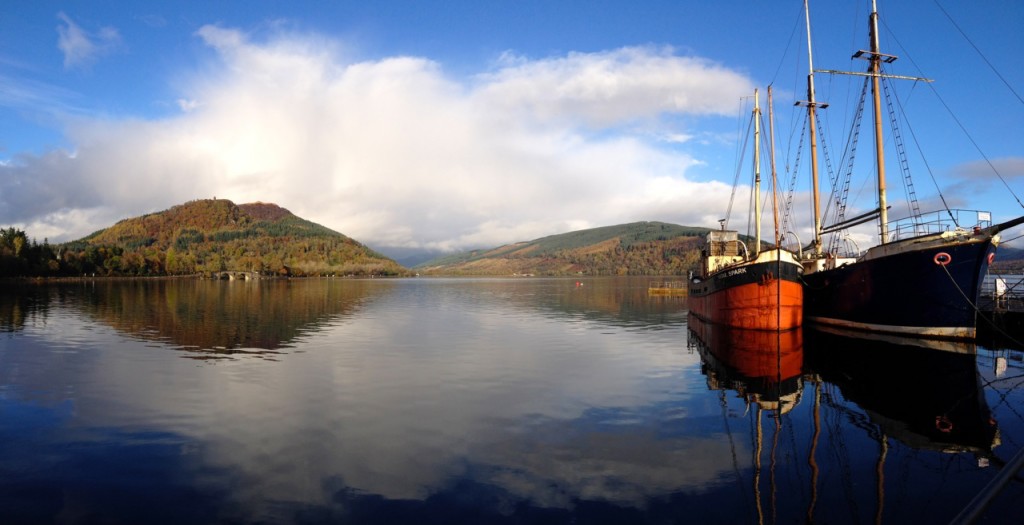 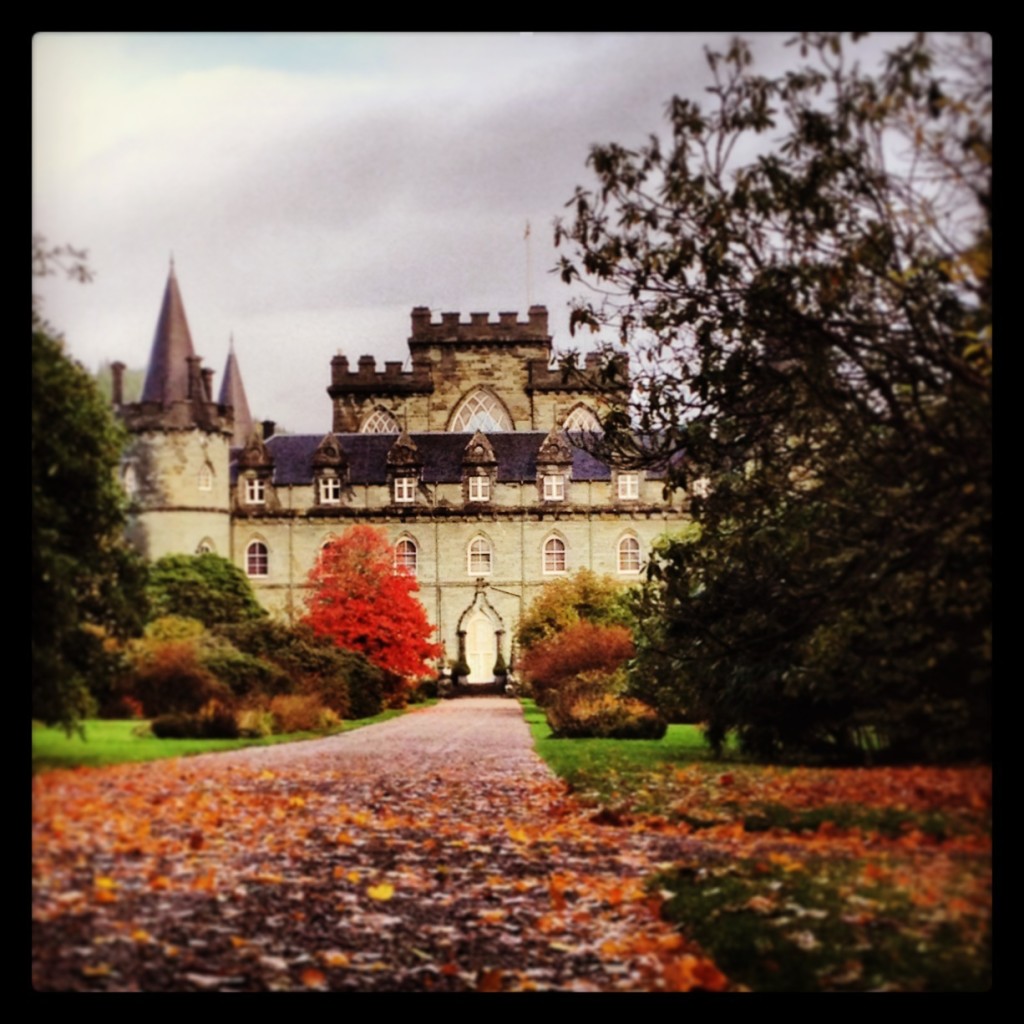 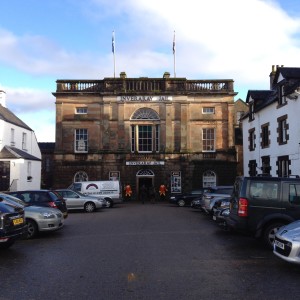 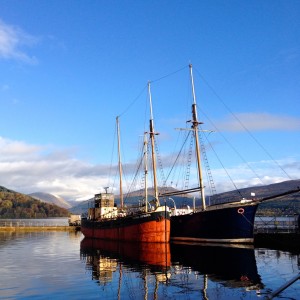 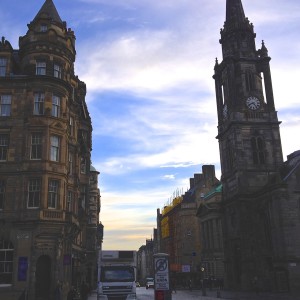 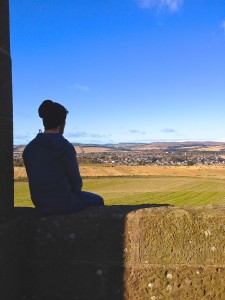 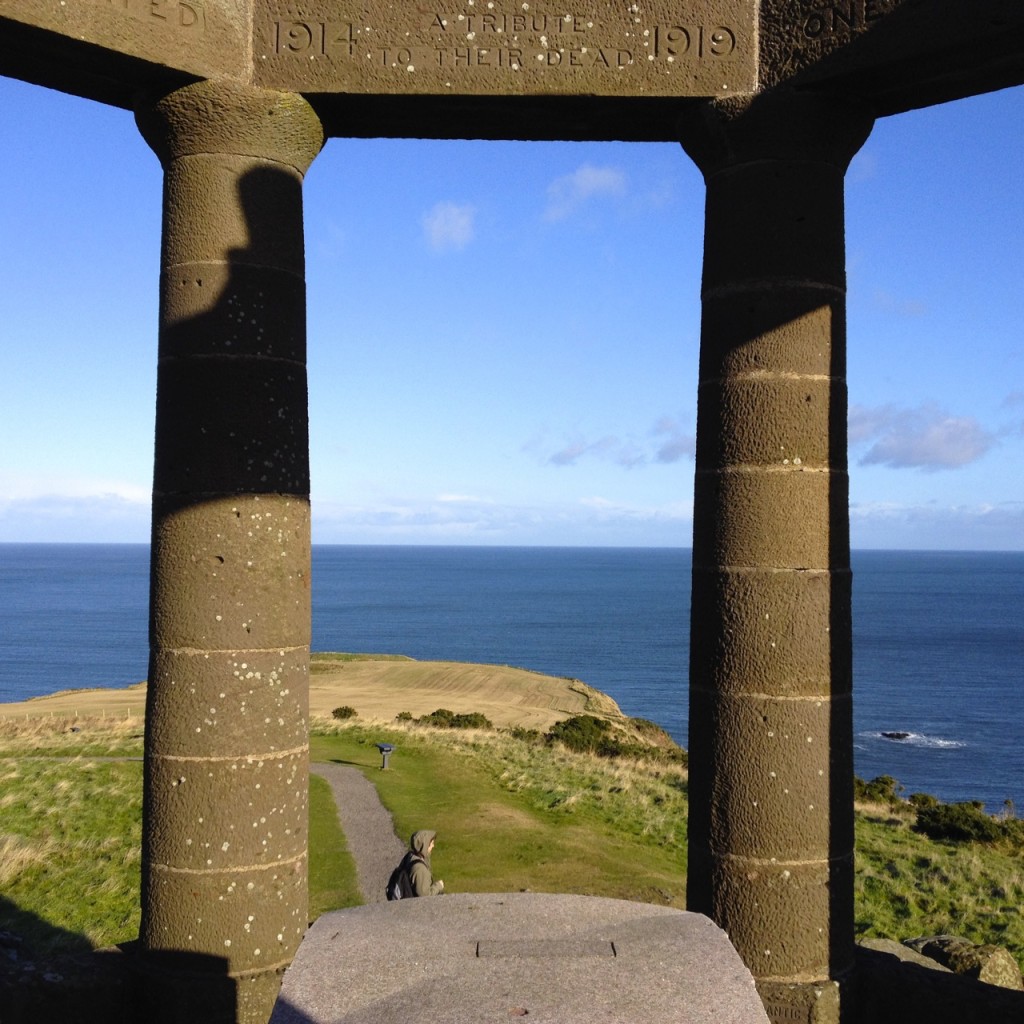