After several weeks, I am comfortable here. And by comfortable, I mean “settled in and at ease,” not “willing to stay longer than I am committed to.”

A few quick tidbits on the past 2 weeks of my life:

As previously stated, I took a trip to Stonehaven 2 weeks ago. This was about a 15 minute train ride. This was my first train ride. And I loved it. Once at Stonehaven, I didn’t know where to go, so I just started walking. My goal was to make it to Dunnottar Castle. As I walked down a street, my eyes lit up as I saw a beautiful structure on a distant hill, which was covered in round bales. It was unexpected and breathtaking. I immediately thought to myself, I have to get up there. I continued walking south, with the ocean as my guide, toward the castle. Luckily, the same path that heads toward the castle, first passes Stonehaven’s war memorial, which was the structure I saw on the hill. As I stood next to the memorial and looked in every direction, all I could do was thank God for allowing me to witness such beauty. I joyously continued on down the winding path, which edged up on a cliff near the ocean. Next, I approached a field of cows. This was also very lovely, for if you don’t know, I grew up working with cattle. My heart was so happy. I felt at home. I continued on my long trek and finally approached the castle, which was situated quite high up on a hill, overlooking the ocean. It was basically just ruins, but has been taken care of and had nice maps and descriptions of each building inside. To my understanding, William Wallace attacked it at some point and burnt the chapel inside down, but I do not know much more on the history of the castle.

To sum it all up, I had a great time. It was beautiful. Pictures don’t do it justice, but I will still share some below. 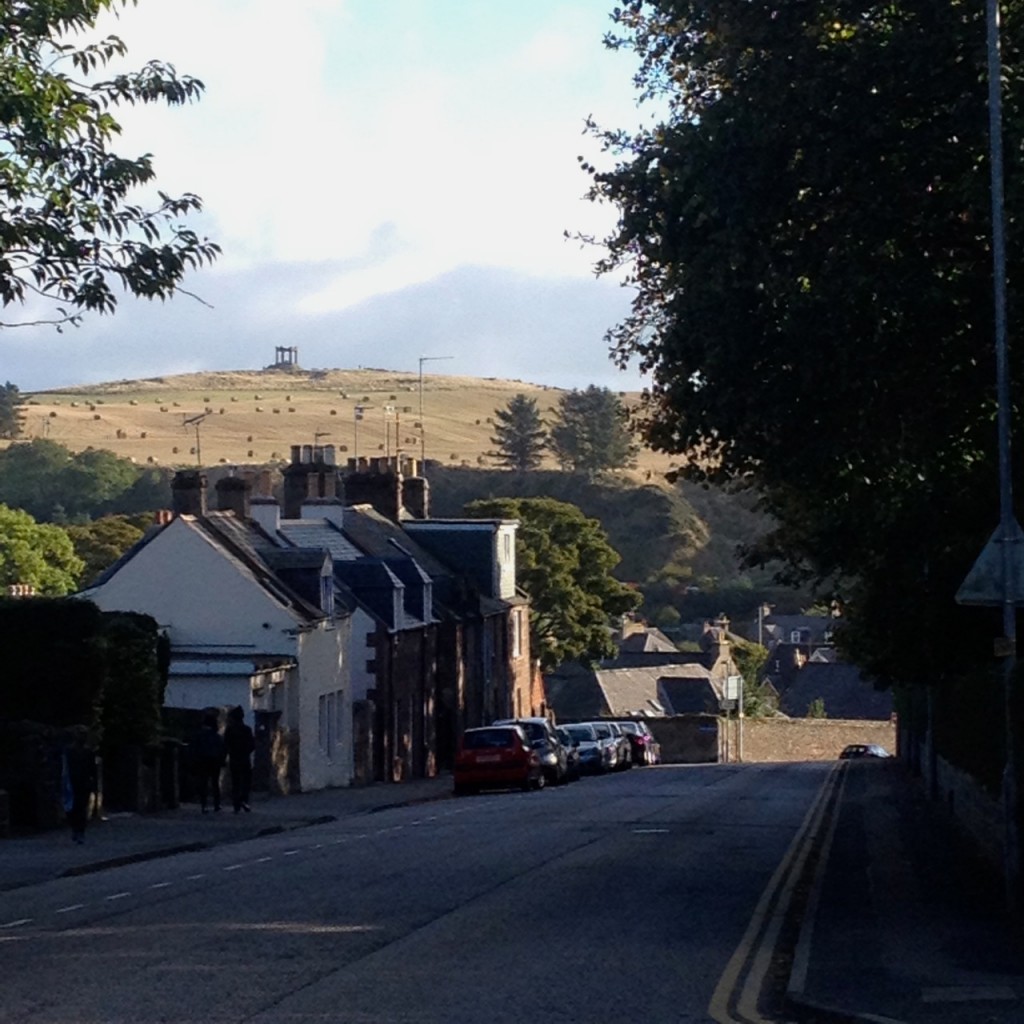 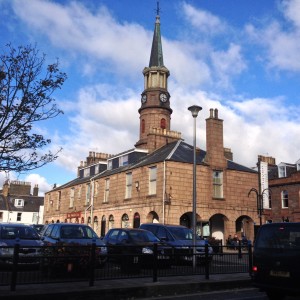 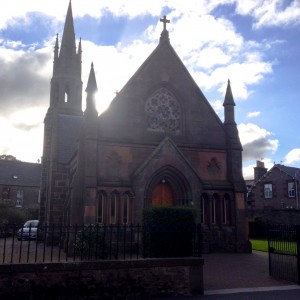 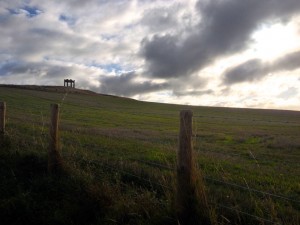 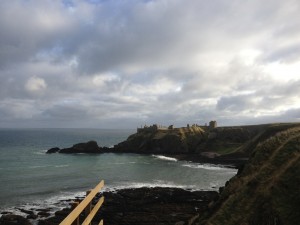 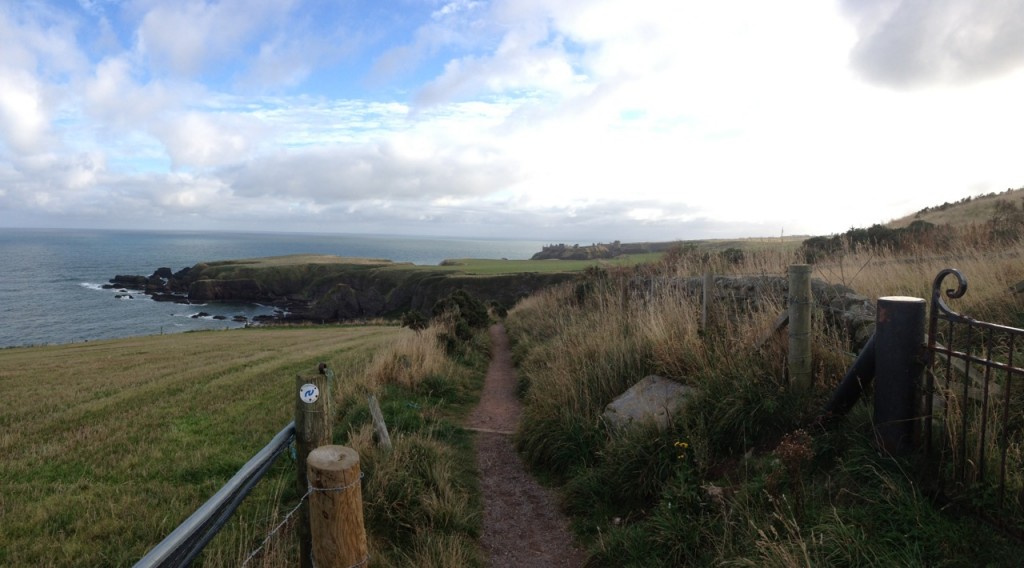 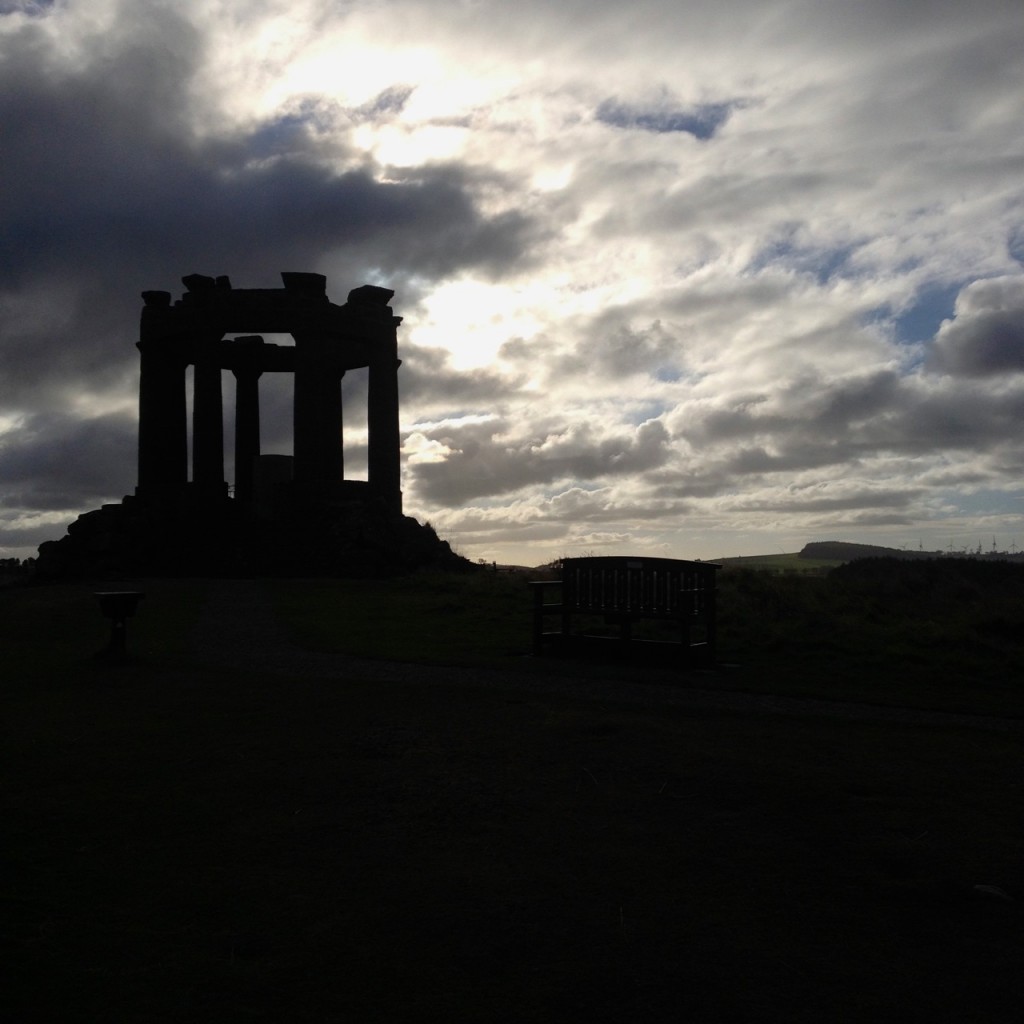 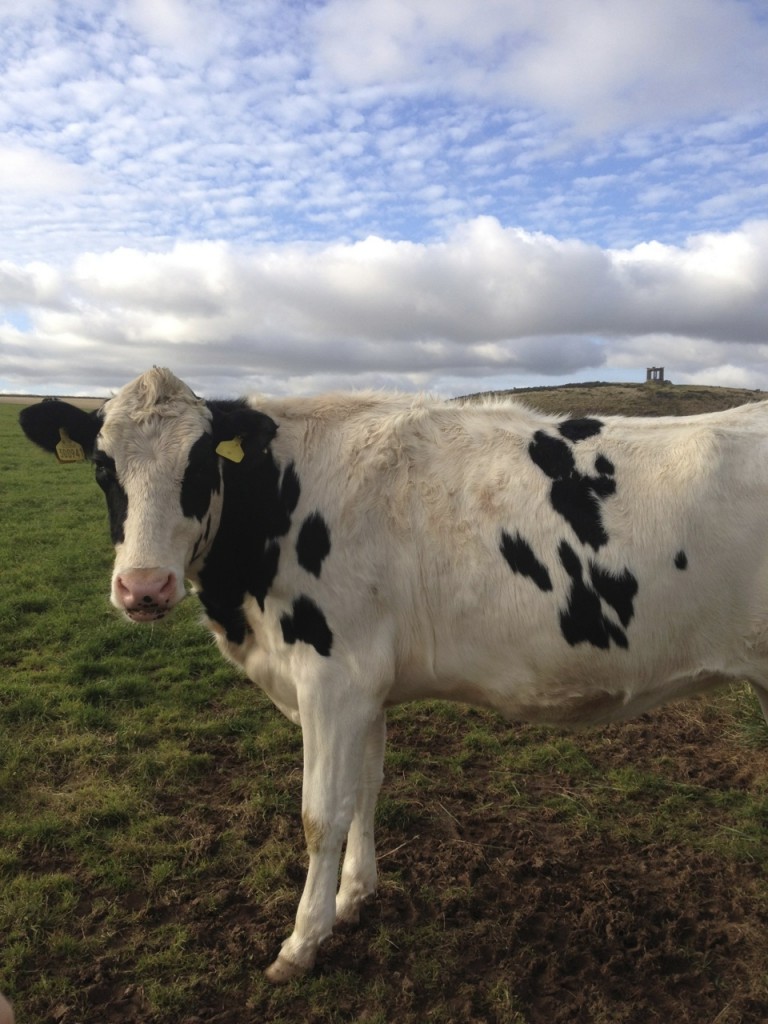 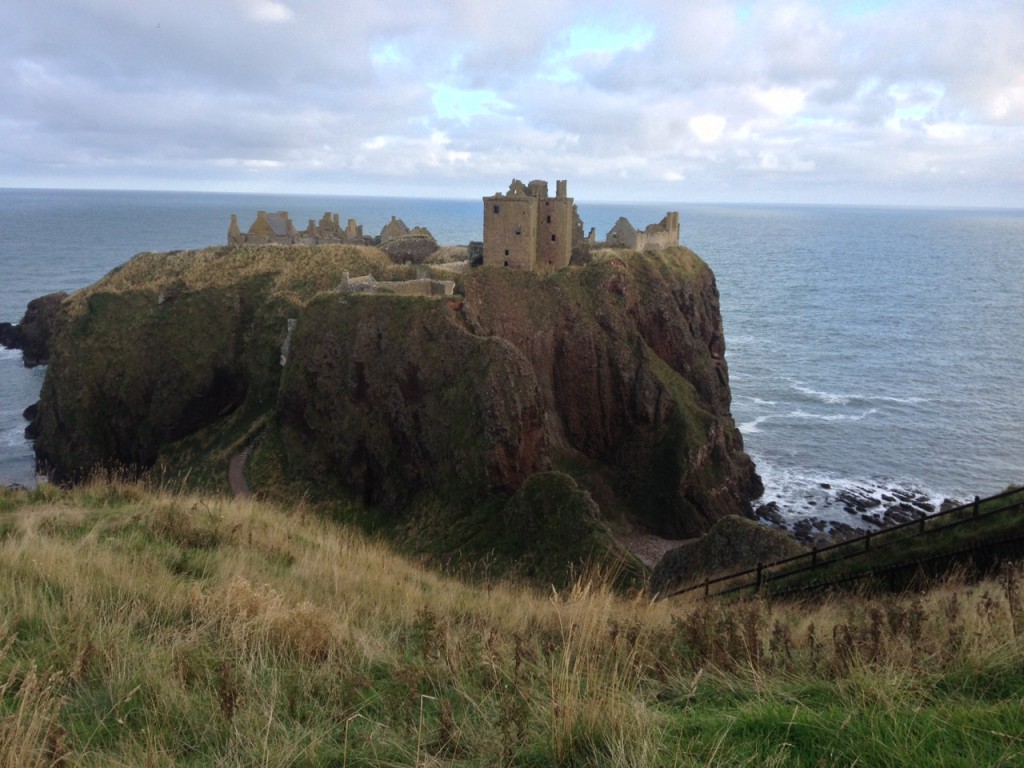 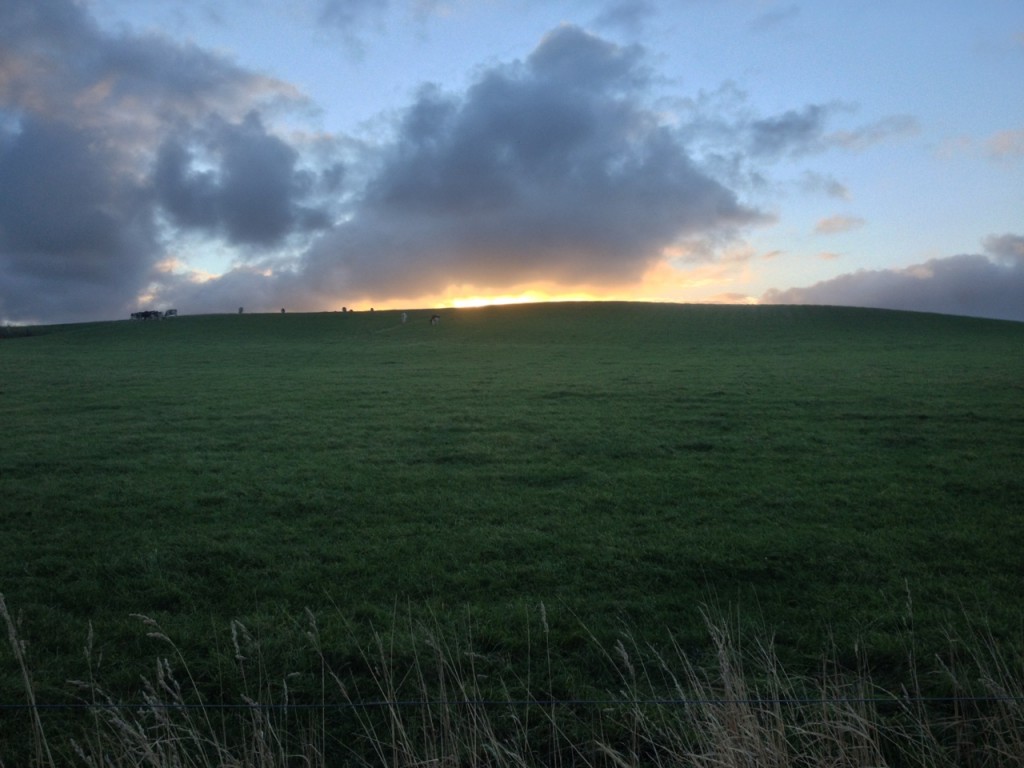